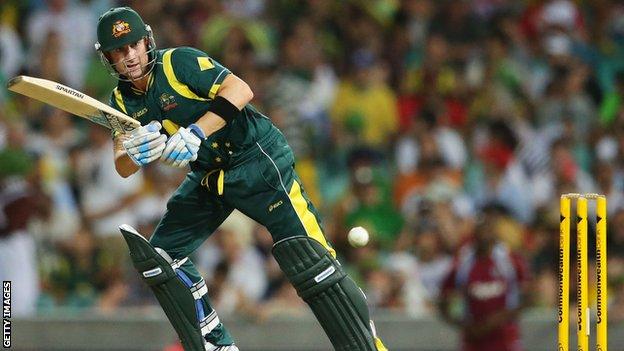 Glamorgan will host Australia's two warm up games in preparation for the ICC Champions Trophy.

"Obviously [they're] big games and will help further raise the profile of the tournament," said Glamorgan chief executive Alan Hamer.

The warm-up games are in addition to five games Cardiff will host in the competition proper.

The Cardiff Wales Stadium will host the opening match between India and South Africa on Thursday, 6 June and also England v New Zealand on Sunday, 16 June as well as a semi-final.

"It's an important competition. As well as the financial importance there's also a legacy attached to this competition," Hamer added.

"If it goes well and it's staged well, we've every chance of securing further high profile matches in the future and they will continue to enhance Glamorgan and Welsh cricket."