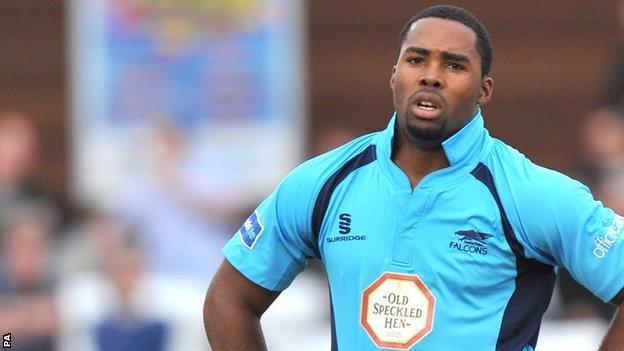 The left-handed bat has scored more than 1,500 runs in 27 first-class games since joining the club in 2009.

And the 22-year-old's ability with the ball has also seen him become a key man in the shorter forms of the game.

"I am delighted. There is a positive vibe around the club and we are raring to get the season started," he said.

"We know it will be a challenging season, but I think we have the depth and quality in the squad to compete with the other First Division sides and I am confident we can enjoy a successful run in the one-day competitions."

Head coach Karl Krikken said Hughes had the ability to contribute in all forms of the game.

"I have been impressed with Chesney's development since he joined in 2009, and we believe he can have an impact with both bat and ball as Derbyshire continue to look towards a prosperous future," he added.