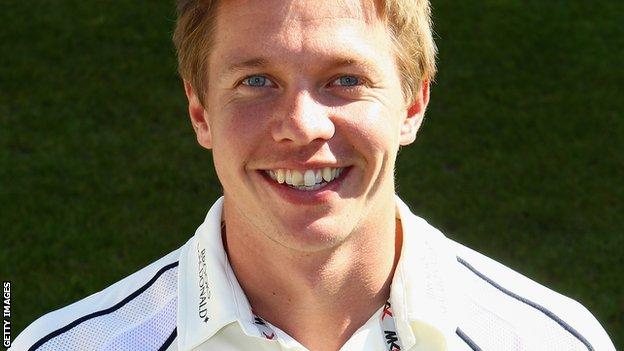 The 25-year-old has been on trial at Grace Road after being released by Middlesex late in the summer.

Williams made his Middlesex debut in 2007 but injury problems mean he has only played nine first-class games.