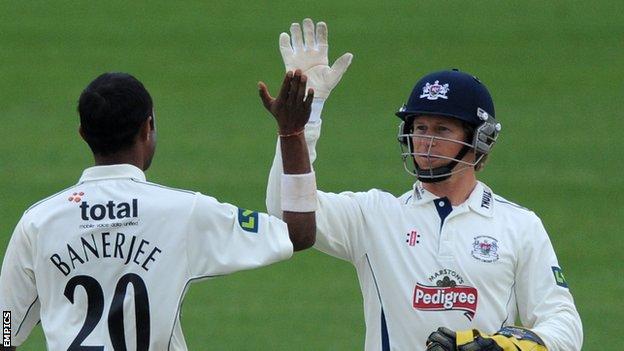 The 38-year-old began his career with Hampshire but the spent the majority of it with Surrey before moving on to Gloucestershire in 2009.

"It's with great sadness that the moment has come for me to call time on my career," he told the club website.

"I've had an amazing 18 years playing first-class cricket and living the dream."

Batty scored more than 13,000 runs in all forms of the game, including 21 centuries, and took 863 catches and completed 129 stumpings.

He was Surrey skipper for a year in 2004 and in that season equalled the world record of eight catches in an innings during a County Championship game against Kent.

"Jon has been a model professional in his time with us," said Gloucestershire director of cricket John Bracewell.

"His positive attitude on and off the field has been tremendous and he can leave the game with his head held high. He is the consummate team player."