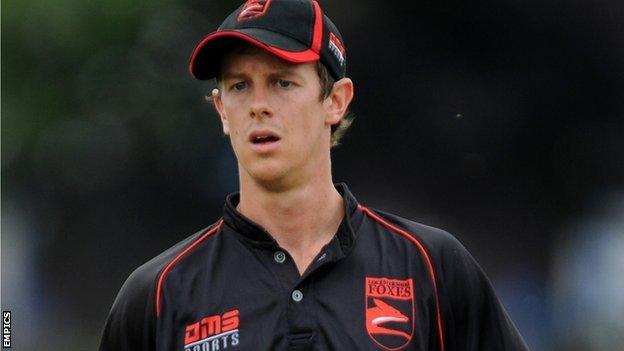 Leicestershire batsman Matthew Boyce has agreed a new deal which will keep him at Grace Road until September 2014.

The 27-year-old left-hander passed 5,000 runs in all competitions this season when he scored 77 against Essex in last month's Championship game.

Chief executive Mike Siddall said: "He's had an excellent season in all forms of the game and the team has really benefited from his experience."

Boyce is the sixth player to sign a contract in the last few days.