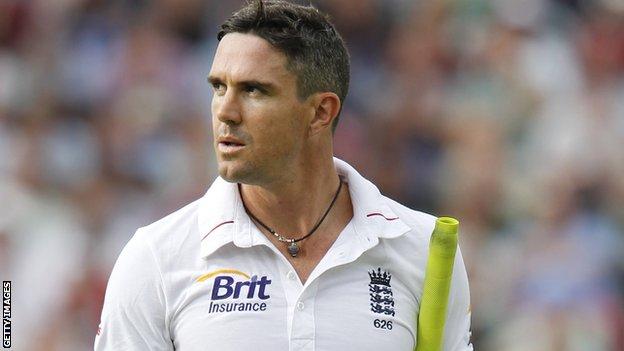 The International Cricket Council has extended the deadline for World Twenty20 squads to be submitted by six days.

The 15-man squads originally had to be handed in by Saturday, but the ICC has extended the deadline to the 24 August.

The 32-year-old recently apologised for "provocative texts" he sent to South African players.

Pietersen, who has 1,176 Twenty20 runs and was player of the tournament when England lifted the trophy in 2010, was not included in the original 30-man party after quitting limited-overs internationals in May.

However, he effectively reversed that decision earlier this month, making himself available to play for England in all forms of cricket.

The World Twenty20 tournament begins in Sri Lanka on 18 September and runs until 7 October.