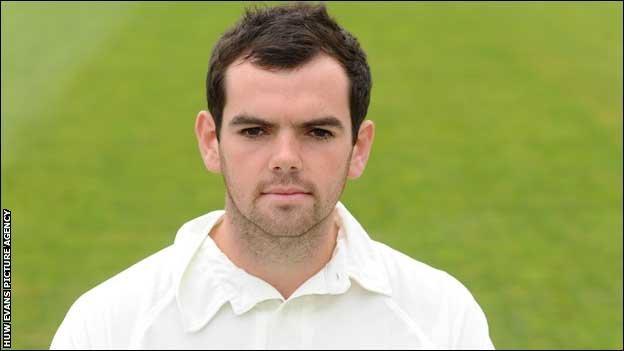 Welsh Dragons hope to beat Group leaders Somerset in Cardiff for the first time in four years in their final home Twenty20 game of the season.

Somerset, T20 runners-up in 2010 and 2011, have lost their last two games but remain favourites to qualify for the knock-out stages of the event.

The Dragons, though, are all but out after suffering four washouts and just one win in their opening eight games.

The Swalec Stadium pitch is expected to undergo a pre-match inspection as the Friday forecast for Cardiff predicts rain as the Dragons fail to qualify from the T20 Cup's pool stages for the fourth sucessive season.