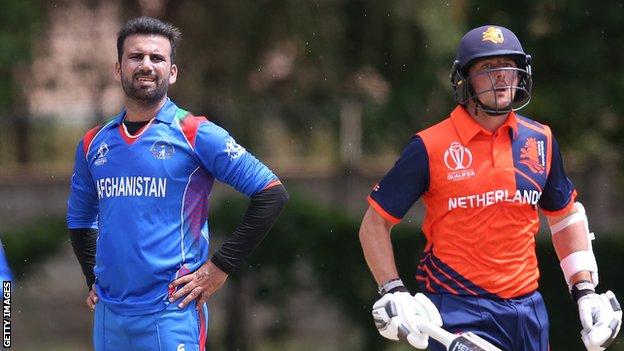 Tours and fixtures are subject to change. The BBC is not responsible for any changes that may be made.