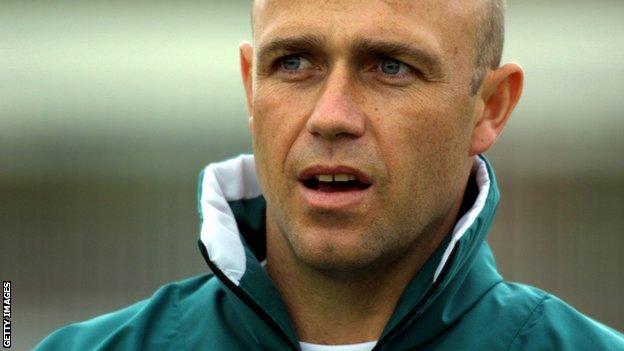 Richard Pybus has been appointed head coach of Bangladesh on a two-year deal.

The former Pakistan and Middlesex coach will replace Australian Stuart Law, who stepped down in April citing family reasons after nine months in charge.

Englishman Pybus, who left South African side Cape Cobras in March, also has the option for an extension in his contract up to the World Cup in 2015.

Pybus coached Pakistan's national team twice, in 1999 and 2003, and was appointed Middlesex coach in February 2007 only for the club to announce his departure with immediate effect in July that year "for personal reasons".

He rejoined South African outfit Titans for a second stint the following month.

The 47-year-old was in charge of Cobras until March 2012 and had been linked with the South Africa job last year.