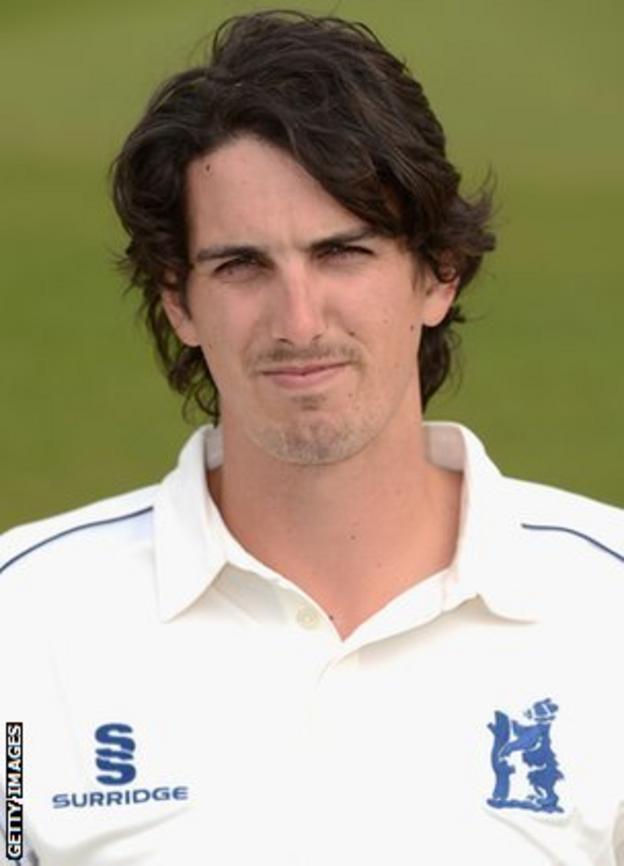 The Bears came a close second to Lancashire in 2011, but the seam bowler believes they can better that.

"Having fallen short last year everyone is hoping to go on one step further this year," he told BBC WM.

"We surprised a lot of people last year, the squad hasn't changed so there's no reason why not."

He added: "I wasn't around for the start of last season but I think the media and various other people tipped Warwickshire to go down.

"It's going to be a different sort of expectation but players are a bit older and wiser so they should be able to handle it."

Preparations were dealt a blow when Chris Woakes suffered an ankle injury during a pre-season tour to Barbados, but Wright believes there is sufficient strength in depth to cover the absence.

"There's no need to panic, we've got a nice batch of bowlers. That is the idea, with three competitions and the demand of that, you need to have a group there, and everyone is fresh and firing.

"I want to become an integral part of the bowling unit and get success for Warwickshire in the form of a competition."

Wright praised the time spent in Barbados, and believes that it will stand the team in better stead than if they had remained in England.

"It's great to be in the warm and training. I think Essex had a pre-season outdoors when they put a marquee up which was really good, but in most of England I don't think that is really an option.

"Going to Barbados and getting in the warm, getting fit and getting some overs in the legs and hitting balls, rather than being in an indoor environment, is certainly a better way to start the year."