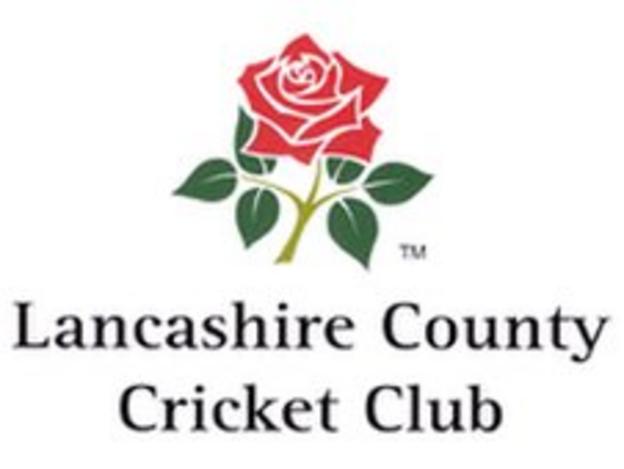 County champions Lancashire have been fined £3,500 by the England and Wales Cricket Board for repeated dissent towards umpires.

Lancashire were summoned to Lord's following seven separate fixed penalty offences over a 12-month period, five of them under Glen Chapple's captaincy.

The county were also ordered to pay £500 towards the costs of the hearing.

Chapple was also handed a two-match ban, suspended for 12 months.

Lancashire took the chance to point out their attempts to improve on-field discipline following the specific incidents, which were all reported by the respective match umpires to Lord's at the time.

But the panel considered that seven such incidents was 'unacceptable' and still decided to issue a fine.