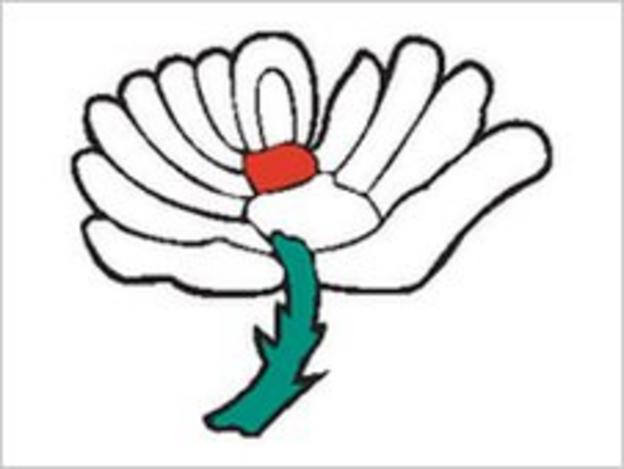 Yorkshire have been relegated from Division One of the County Championship for the first time since 2002.

The Tykes, having completed their games, began the final round of matches one point above the relegation zone.

But Worcestershire overtook them once they had taken three wickets to claim the first of three bowling bonus points against Durham at Chester-le-Street.

It meant Worcestershire would finish above Yorkshire by virtue of having won more games, regardless of their result.

Yorkshire had given themselves a slim hope of survival by completing a six-wicket win over Somerset at Headingley on Saturday, which in turn ended Somerset's title hopes.

But their fate was sealed when Will Smith was bowled by Kemar Roach for 66 with a yorker to leave Durham 146-3.