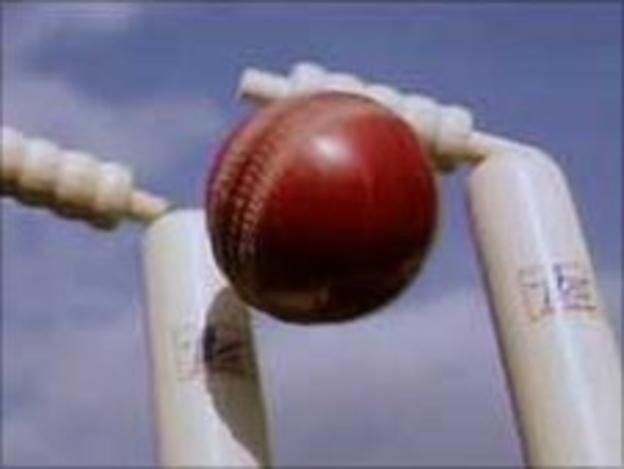 Lincolnshire ended their Minor Counties Eastern division season with an emphatic 233-run victory inside two days against Bedfordshire at Luton.

Adam Shepherd took four wickets in four balls to dismiss Beds for 127 in their first innings in reply to Lincs' 271.

But Shepherd added to his seven first innings wickets with 5-57 as the hosts collapsed from 167-2 to 193 all out.

Director of cricket Mark Fell told BBC Lincolnshire: "That was probably our best performance of the year. We bowled well as a unit and we batted pretty well so I'm pleased with the way it's gone.

"I'm not delighted because we didn't win the league, but there were lots of positives this year which has been good."

Karanjit Bansal top-scored in Lincs' first innings, falling five runs short of a century, while Birch weighed in with 58.

Shepherd then tore through Beds' lower order as they went from 103-4 to 108-9 before narrowly avoiding the follow-on.

Birch's second innings of 128 from only 92 balls, plus a half-century from Mathew Dowman, then swung the game further towards the visitors before Shepherd and Alex Osmond, who took four wickets, pressed home the advantage.

"Our second innings won the game for us," said Fell. "We knew there was rain coming so we went out and were very positive and Dan took the game to them.

"We've played to our strengths in this game and it's paid off."