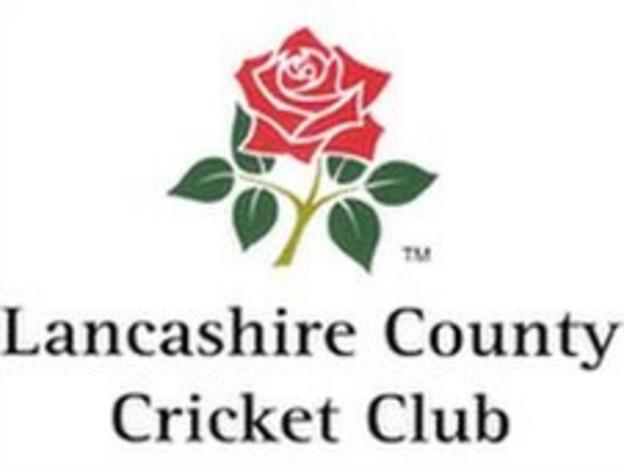 Lancashire wicketkeeper Alex Davies says he knows he must be patient waiting for more first-team starts after making his debut for the county.

Davies, 16, has come through the Red Rose academy, and made his debut in the CB40 loss to Glamorgan.

"I've got time on my side and Crossy's (Gareth Cross) only out injured so I presume he'll be back soon," he told BBC Radio Manchester.

"I'll just keep working hard in the seconds and see what crops up for me."

The England Under-17 international, who also plays for Darwen CC in the Northern Premier League, made six runs from seven balls, finishing not out in Lancashire's innings.

"I thought I'd be a bit nervous, but I was more excited than nervous when I was walking out, and it was an experience I won't forget," he added.

"Obviously it wasn't the best game to start off with because we lost, but a good game to be involved in.

"I didn't have that much to do, just watch it sail out of the park to be honest, but a great game to be involved in and massive experience."