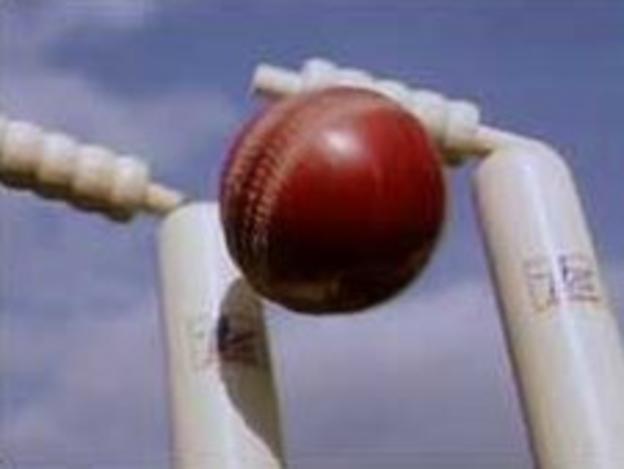 Director of cricket Mark Fell felt Lincolnshire were fully deserving of their six-wicket Minor Counties victory over Buckinghamshire at Grantham.

Lincs needed only 44 runs to seal the win after dismissing Bucks for 233 in their second innings, having built a first innings lead of 190 runs.

Fell told BBC Lincolnshire: "We were in control right from the start.

"I was pleased with the way we bowled and batted in the first innings. A lot of good things came out of the game."

After bowling out the visitors for 131 in their first innings, stand-in skipper Mat Dowman made 82 in Lincs' reply of 321, with bowler Adam Shepherd also weighing in with an entertaining cameo of 48 as the tail extended the hosts' advantage.

Despite 54 from Hamzah Taj in their second innings, Bucks never looked like setting a testing target and although Lincolnshire lost quick wickets in the penultimate session they won comfortably.