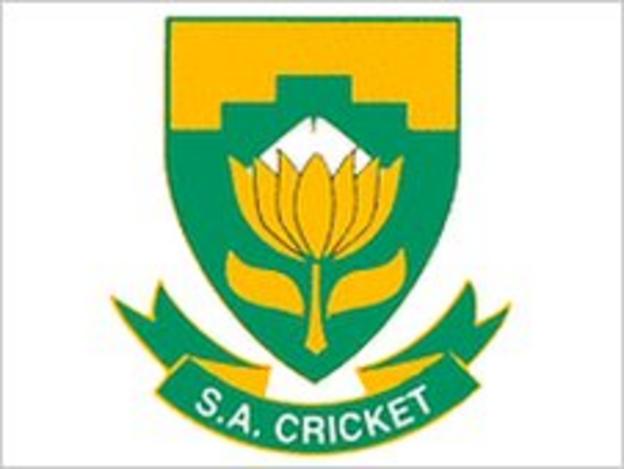 The pace bowler, who was renowned for his fitness, is the lone survivor from the final timeless Test, which was played against England in March 1939.

He played just five Tests as his career was interrupted by World War II. He now lives in Johannesburg.

A party, organised by former South African captain Dr Ali Bacher, will be held in his honour on Saturday evening at the Wanderers.

"I have known Norman since the 1950s," Dr Bacher told the Telegraph.

"I used to go to his sports shop every year and my late mother would buy my cricket bats from him.

"He has never changed - a good person who always says how fortunate he has been to meet wonderful people.

"I respect him as a wonderful person."

Gordon, who is regarded as the first openly Jewish cricketer, took 20 wickets at an average of just over 40 in his five Tests.