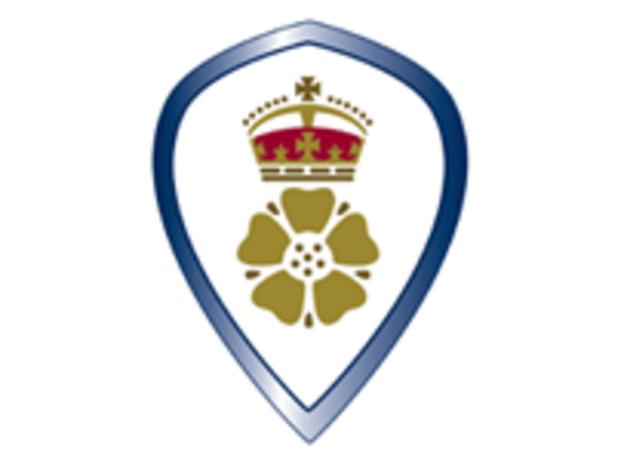 Derbyshire have given batsman Paul Borrington a new three-year contract at the County Ground.

The 23-year-old has scored eight centuries this season playing for Ticknall Cricket Club in the Derbyshire Premier League.

He said: "I am delighted to have been given this opportunity to continue my development as a professional cricketer with Derbyshire.

"Naturally I now want to force my way into the first team."

Borrington is a graduate of Derbyshire's Academy and has notched five half-centuries in four-day cricket for the county.

Head coach Karl Krikken said: "I have worked with Paul from a very young age and he has all the attributes to succeed at the top of the order in the first-class game.

"Paul has made occasional appearances in the first team since making his debut in 2006 and he was prolific against county opposition during his time with Loughborough MCCU up to 2009.

"The challenge for him now is to earn a place in the starting XI on merit by scoring runs in the second XI, then to sustain his position with more runs at first-team level."

Chairman Chris Grant said: "I'm delighted to see another of our young academy graduates commit his future to the club.

"The awarding of this contact demonstrates that Paul has our full backing. Now he will be given maximum support in the quest for a long and prosperous professional career."