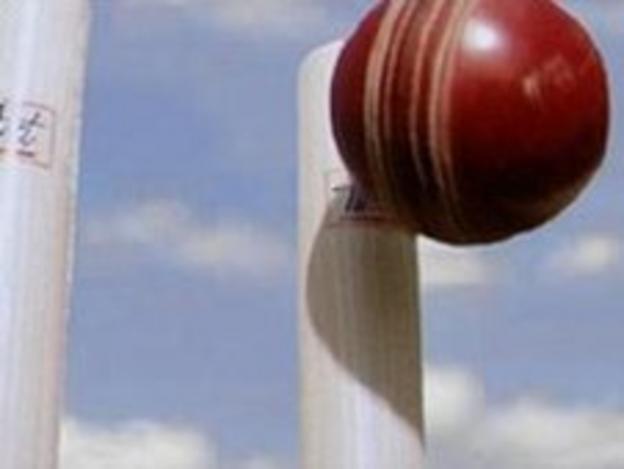 The Cape Road side are looking to win the competition for the 8th year in a row, and have reached the semi-final for the 11th successive season.

They will play Helston on Thursday evening, with a final against local rivals Paul at stake.

The current ECB Cornwall Premier League champions reached the final on Tuesday with a 25 run over Troon.

George told BBC Radio Cornwall: "If we do get through to the final I would expect a large crowd. A few years ago we would have been expected to beat Paul, but now they are Premier League champions and a different side all together."

St Just v Helston is being played at Hayle Cricket Club at 6pm on Thursday evening.