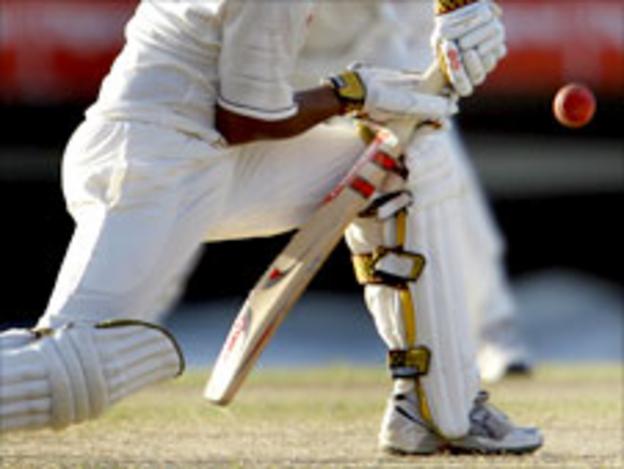 Scotland suffered a fifth consecutive defeat in the CB40 after losing by 80 runs to Durham in Edinburgh.

After Durham were put into bat first and amassed 278 runs off 40 overs, the Scots were all out for 198.

Fraser Watts top scored for the hosts with 62 but Preston Mommsen with 38 was the only other Scot to register more than 19 runs.

The visitors had gotten off to a difficult start with Phil Mustard falling in the fourth over, Calum MacLeod catching off Gordon Drummond's bowling.

But Coetzer's partnership with Ben Stokes at the crease quickly amassed a half century and, after the latter lost his wicket to Josh Davey, Muchall's contribution further strengthened Durham's total.

Though Muchall was caught behind off Gordon Goudie and was quickly followed by Will Smith's lbw, Gareth Breese's 47 off 18 balls set Scotland a difficult target.

MacLeod was bowled by Chris Rushworth in the fourth over and Davey, Richie Berrington and McCallum all fell for a combined total of 16 runs before Mommsen and Watts made more of a dent in Durham's lead.

But the final four wickets fell for 53 runs as Coetzer ran out Drummond to end Scottish hopes.