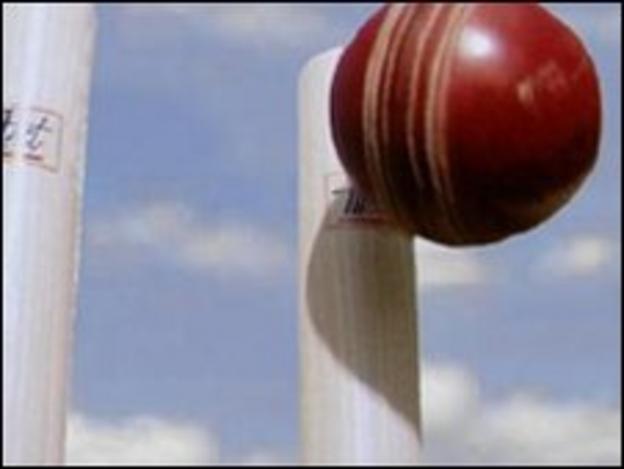 Cornwall captain Tom Sharp has challenged his side to make a winning start to their MCCA Trophy campaign.

Cornwall take on Wales in their opening match on Sunday, having failed to make it through the group stages last year.

He continued: "We start with our four one-dayers and last year we were really disappointed not to get through our group."

Defeat at home against Wales in 2010 prevented Cornwall from making the last eight of the Trophy.

"It's important we start well," said Sharp. "Wales are always a good young side, stacked with players that are looking to play first-class cricket so we need to start strongly."