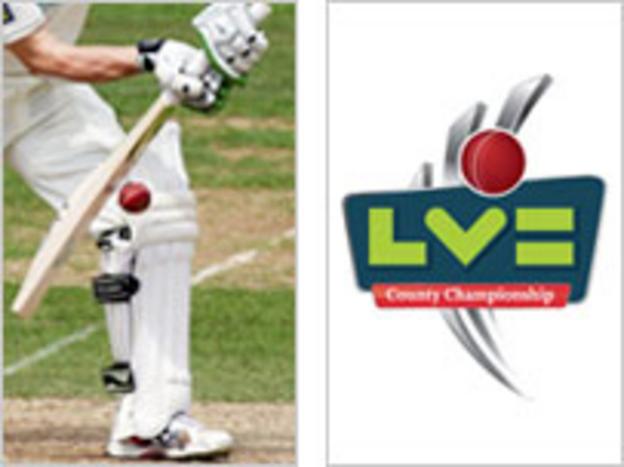 Yorkshire took a first-innings lead over champions Nottinghamshire as 15 wickets fell on day one at Headingley.

Rich Pyrah took 5-58 and Ryan Sidebottom 4-30 against his former club as Notts were bowled out for 143, with only Alex Hales (85) resisting.

After Notts won the toss, Oliver Hannon-Dalby nipped one back into Mark Wagh's stumps before Sidebottom struck with successive deliveries.

Paul Franks was brilliantly caught at second slip by McGrath and Samit Patel was pinned lbw to leave the visitors 7-3.

Another fine catch, this time from first slip Lyth off Pyrah's first ball accounted for Adam Voges, Sidebottom had Ali Brown lbw and Notts captain Chris Read heaved across the line off Pyrah to be caught behind as the visitors lurched to 56-6.

Hales, who had been watching most of the carnage unfold from the non-striker's end, finally found an ally in Steven Mullaney and the pair dragged Notts past the 100 mark.

But Pyrah and Sidebottom returned to mop up the lower order, with Hales the last man out, caught on the mid-wicket boundary, to give Pyrah a career-best return.

However, after McGrath was ousted lbw by Andre Adams, Fletcher enticed Lyth to miscue a pull to long leg and then quickly accounted for both Jonathan Bairstow and Gerard Brophy.

The Tykes' slide was halted by Gale and Rashid, who added an unbroken 70 for the sixth wicket that put Yorkshire in a dominant position by the close.

BBC Radio 5 live's Kevin Howells: "Easy to say now but there was something about the build up in the hour or so before play that led me to think Ryan Sidebottom fancies this one.

"He certainly did, but the undoing for Notts was as much the fact that the whole Yorkshire team was on song. Rich Pyrah deserved his five wickets and deserves a good long run in the team.

"Yorkshire's fielding was spot on and there is nothing better for a bowler to see catches being taken to reward their efforts.

"Swing bowling was the key in the opening session but batting conditions get easier here and it is likely to be spin which plays the greater role late one."