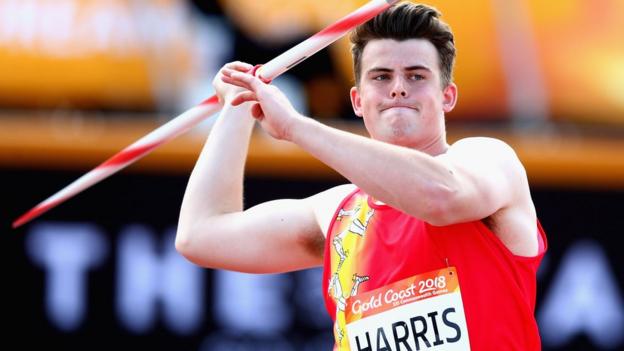 Joe Harris said he loved representing the Isle of Man at the Commonwealth Games on Australia's Gold Coast despite failing to reach the javelin final.

Shooter Tim Kneale, with silver in the men's double trap event, has so far won the island's only medal of the Games.

The men's and women's cyclists will be the final Manx athletes in action when they line up in Saturday's road race. Mark Cavendish is out through injury.

The Tour de France sprint-specialist suffered a crash before the Games got under way.

The Games will draw to a close on Sunday.