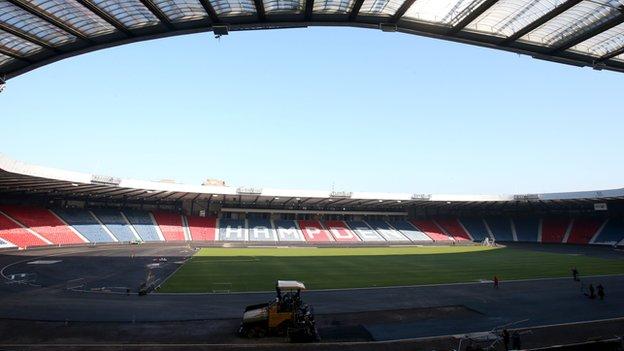 From the Fifa World Cup "fan sites" to "Henman Hill" at Wimbledon - audiences love the chance to come together to enjoy national sporting moments on big screens.

The following guidance is provided for those planning the display of BBC transmission of Commonwealth Games 2014 and the Queen's Baton Relay:

Providing the public with access to television(s), in the United Kingdom, displaying live the BBC transmissions of programmes incorporating events from the Commonwealth Games 2014 and the Queen's Baton Relay. (the "Programmes")

1. Any access to the BBC transmissions must be off-air.

2. It is event organiser's responsibility to have obtained all the necessary consents to enable the public performance of an off-air broadcast, such as the statutory Television Licence.

3. The BBC transmissions of the Programmes must be received and shown simultaneously with their transmission by the BBC, in their entirety, without any cuts, alterations, modifications, interruptions or superimpositions. In particular, all credits, or messages must be broadcast in full off-air. There can be no inclusion of any other commercial messages into or over the broadcast.

4. No payment or charge, either direct or indirect, may be made to the general public for the privilege of viewing the performance of the Programmes.