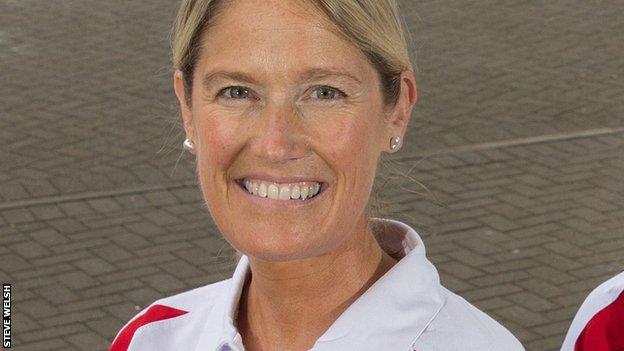 Team England have appointed Jan Paterson as their chef de mission for the 2014 Commonwealth Games in Glasgow.

She led the British team at the 2010 Youth Olympics in Singapore and was a deputy to Andy Hunt, Team GB's chef de mission at London 2012.

Her deputies will be Don Parker, Graeme Dell and Hilda Gibson.

"I am honoured to have been given the privilege to be Chef de Mission for Team England at the Glasgow 2014 Commonwealth Games," said Paterson.

"I am looking forward to working with a highly experienced and respected leadership team to deliver the best support to our English athletes and officials in their quest for personal best."

Paterson has worked with Team GB since 1992 in a variety of roles and with Team England as a Commonwealth Games press officer at Manchester 2002 and HQ manager at Melbourne 2006.