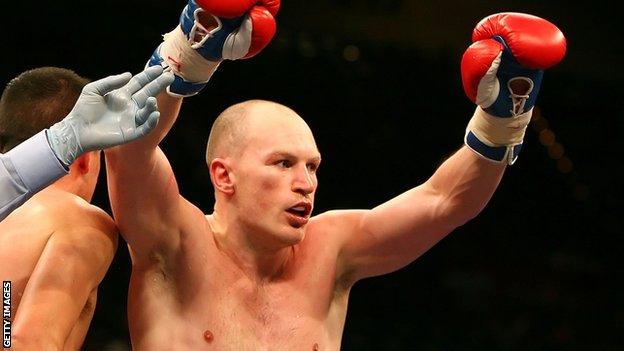 The younger brother of ex-world champion Ricky lost his final bout on points to Chris van Heerden in South Africa in May.

Hatton, 32, was a three-time European champion, which he won for the first time in March 2010.

"I've come out of the sport with no real damage done and I'm extremely grateful for that," he said.

Hatton, who started his career in 2000, failed in his bid to win the WBC light-middleweight title against Saul Alvarez in Anaheim in 2011.

"I've earned well, my health is intact and I've achieved an awful lot for a fighter that a lot of people wrote off," he added.

Hatton won 43 of his 52 fights, with 17 victories coming inside the distance, but drew twice and lost on seven occasions.