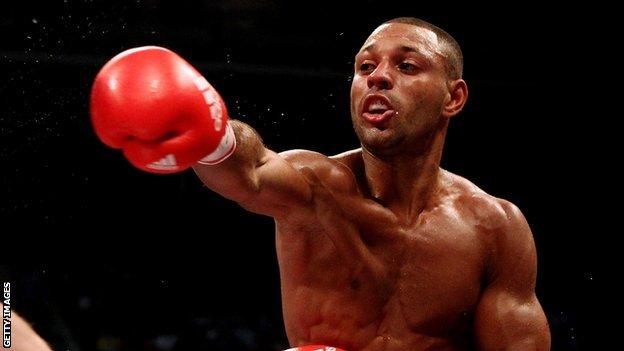 The bout has been postponed twice because of injuries to both fighters.

It was originally moved from 19 January to 23 February after Brook suffered an ankle injury, and Alexander then injured a bicep in training.

Brook said: "It's been a frustrating wait, but now I'm ready to get in there on 18 May and bring that title home."

The 26-year-old Brook has an unblemished record of 29 wins from 29 fights, while two-weight world champion Alexander, who is the same age, has won 24 of his 25 bouts.

Their fight will be on the same card as IBF light-welterweight title holder Lamont Peterson's showdown with the WBC's interim champion Lucas Matthysse.