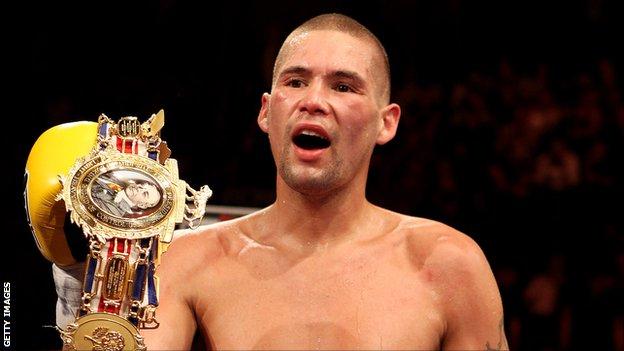 Tony Bellew's British light-heavyweight title defence against Danny McIntosh has been postponed until 27 April after McIntosh pulled out through illness.

The pair had been due to meet at Liverpool's Echo Arena on 13 April, but a chest infection has forced McIntosh to withdraw from the initial date.

But the 29-year-old failed in his attempts to become WBO world champion, losing to Nathan Cleverly in October.