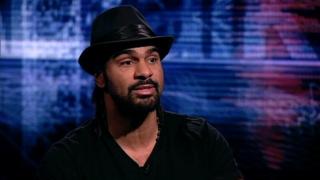 Retired heavyweight boxer David Haye tells Hardtalk he'll lower his wage demands to fight one of the Klitschko brothers in the new year and that talks are "going on". 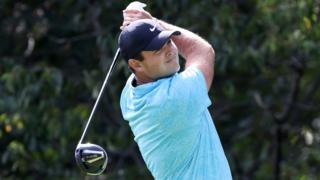 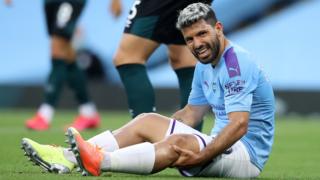 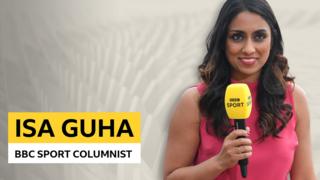 'Let's use our voices to grow our game' 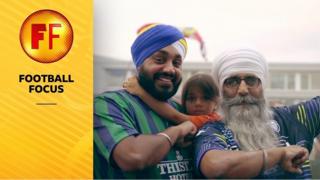 'Bielsa is a god' - Leeds fans on their Premier League return 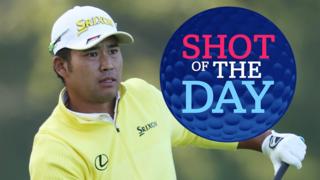 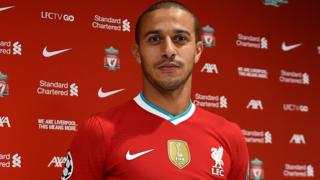