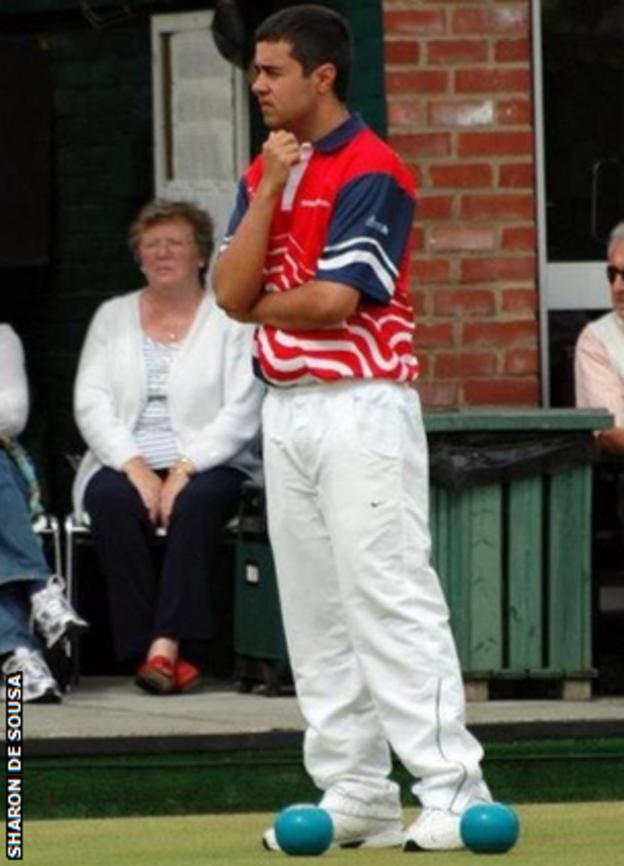 Jersey's Malcolm de Sousa is through to the knockout stages of the Champion of Champions in New Zealand.

The lawn bowler, 22, finished third in his group, beating the representative from tournament favourites Australia.

De Sousa now faces Alastair White of Scotland, with the winner through to meet Australia in the semi-final.

The tournament brings together the national champions of 24 countries and De Sousa qualified after winning the Jersey title earlier this year.

Prior to the event in Christchurch, following in the footsteps of Jersey postman Tom Greechan, who won the tournament in 2011.