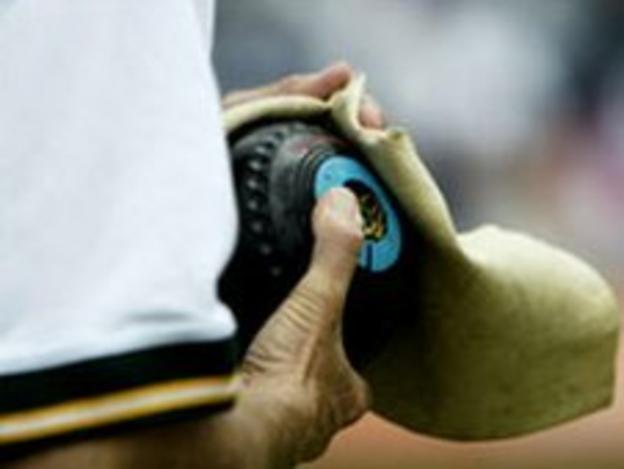 Guernsey bowler Dan de la Mare says he is optimistic about his chances at the Atlantic Rim tournament in Cyprus.

De la Mare will represent the island side in singles and pairs in the biggest event he has played in since the 2010 Commonwealth Games.

"I think bowls is one of those games where you never know, if it's your day then anything can happen," de la Mare told BBC Guernsey.

The tournament is seen as one of the biggest on the global bowls calendar.