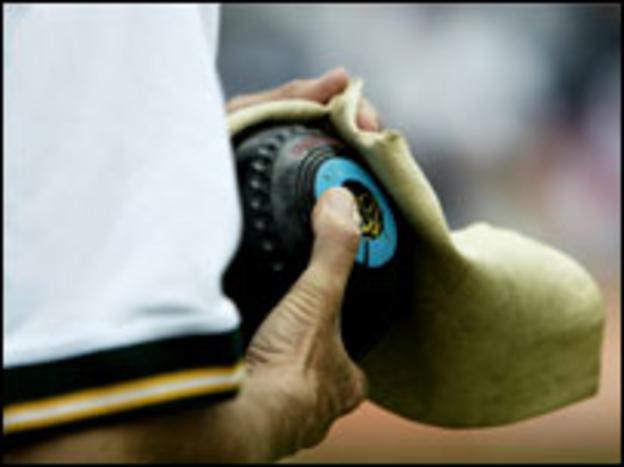 Guernsey's Todd Priaulx has taken an early lead in his group at the Junior Bowls World Cup in Australia.

The Sarnian has won all four of his opening matches to top the group with a maximum eight points ahead of Scotland's Craig Watson.

In the women's draw, Alison Merrien is sixth in Group Two after six rounds, with seven left to play.

Jersey's Christine Grimes is a place below Merrien in Group Two having lost 12-6 7-9 2-3 to Singapore's Mary Lim.

Merrien was defeated in both of her games on Thursday, losing to Scotland's Claire Johnston and South Africa's Helen Grundlingh.

Ian Merrien is fifth in Group One of the men's draw having beaten Japan's Junji Goda before losing to Namibia's Graham Snyman on Thursday.