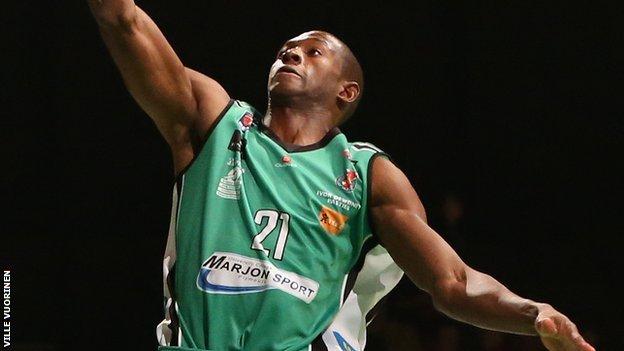 Plymouth Raiders consolidated fourth place in the BBL Championship with a 97-69 win at Glasgow Rocks.

The Raiders crushed their opponents in the second half after leading 44-41 at the half-time break.

But the Devon side began the second half with a 14-2 scoring run which effectively ended the game as they went into the final quarter 19 points up.

It was a lead that Plymouth extended in the final period as Drew Lasker hit 28 points and Matt Schneck got 22.