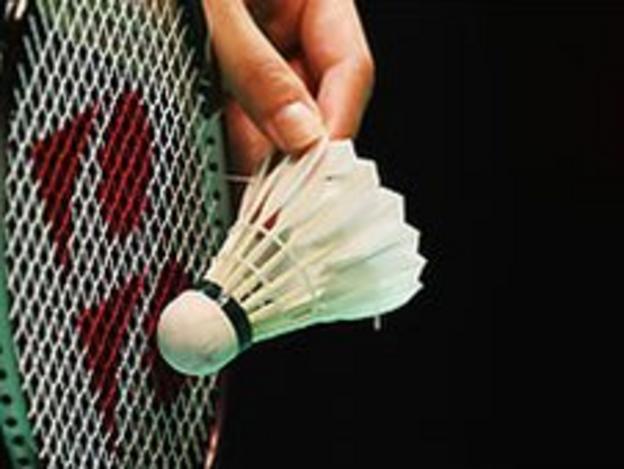 The Guernsey Badminton Association have unveiled their teams for the 2011 Island Games with three newcomers named in the 10-strong squad.

In the ladies' team Sarah Garbutt is the only change from the 2009 Island Games in Aland.

Le Moigne will captain Team Guernsey at the Games, held on the Isle of Wight in June, with James Elkin as coach.