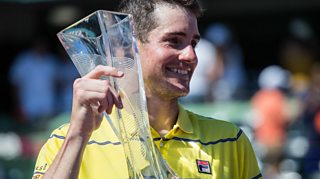 American John Isner only found out last week that he would be playing at the ATP Finals in London after world number two Rafael Nadal withdrew through injury.

The 33-year-old will be aiming to add to the two titles he has won this year.

His opponents in the Guga Kuerten group for the round-robin stage are Novak Djokovic, Marin Cilic and Alexander Zverev.

He starts his campaign against Djokovic on Monday (not before 20:00 GMT). 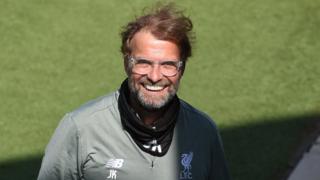 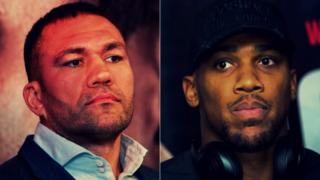 Pulev warns Joshua he will not step aside 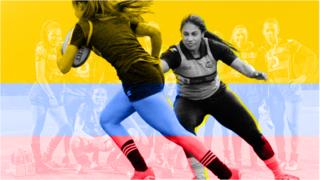 Murder in Medellin and the bet that changed a life 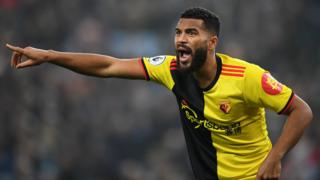 Mariappa confirms he has coronavirus 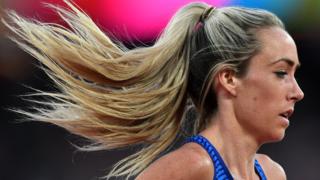 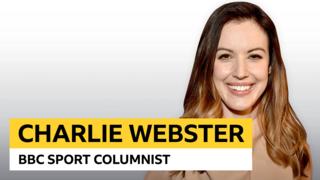 'Want to come for a run with me?' - how we can be together during lockdown