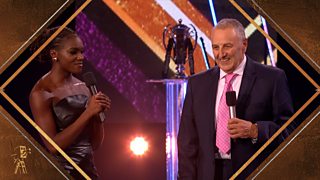 John Blackie is named Coach of the Year at the 2019 BBC Sports Personality of the Year show after guiding Dina Asher-Smith to World Championship gold.

Asher-Smith won the 200m title in Doha in addition to two silvers, a year after winning triple European gold.

The two have worked together at Blackheath and Bromley Harriers Athletics Club since Asher-Smith was eight.

Asher-Smith, who is presenting him with the award, calls Blackie her "second dad". 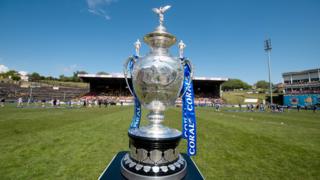 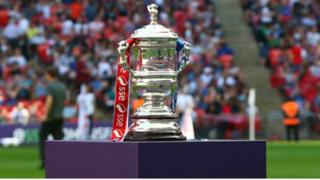 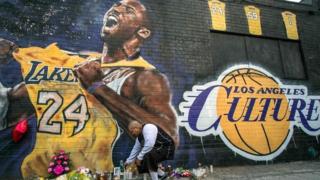 Kobe Bryant probe under way to find crash cause