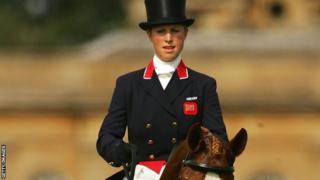 Zara Phillips jumps to win in 2006

As BBC Sport celebrates 60 years of Sports Personality of the Year, we visit the archive to remember the achievements of all the previous winners.

In 2006 eventing Champion Zara Phillips was named Sports Personality of the Year.

Phillips, daughter of HRH Princess Anne, followed in her mother's footsteps winning the BBC award. Her mother picked up the trophy in 1971.

Zara won the Eventing World Championships in Aachen in 2006 and later went on to win a silver medal at the 2012 London Olympic Games. 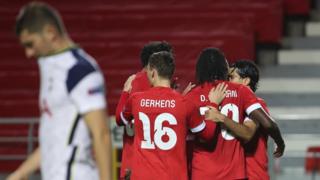 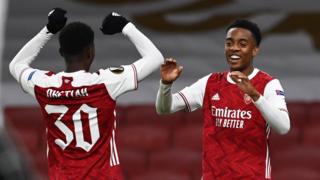 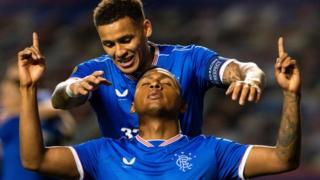 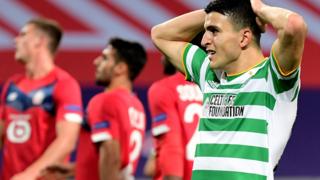 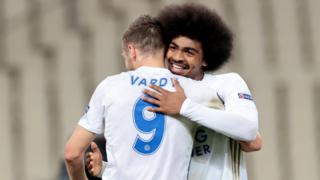