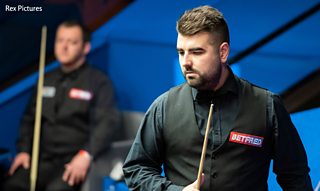 The lowest ranked player at the World Snooker Championships, Jamie Clarke, reflects on his debut at the Crucible, his first-round win over world number four Mark Allen and his hopes for the tournament.

The world number 89 from Wales talks about following in the footsteps of his fellow Llanelli product, snooker great Terry Griffiths, and the reaction from his heroes Mark Williams and Matthew Stevens.

Clarke now faces Scotland's Anthony McGill in the next round on Friday. 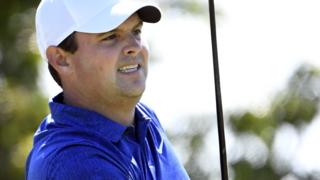 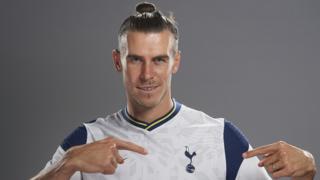 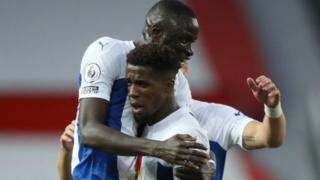 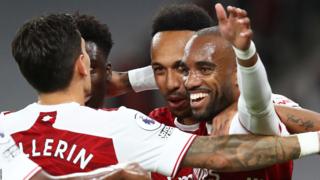 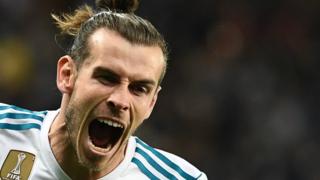 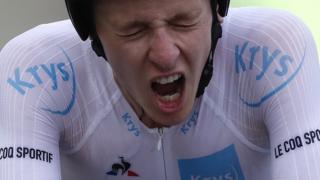