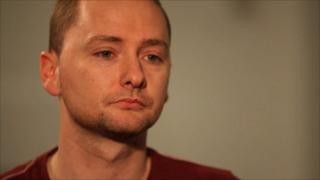 Graeme Dott talks openly with BBC Sport's Ken Doherty about his battle with depression and how he rediscovered his love for the game.

Dott reveals his passion for playing was revived after missing out on the tournament in 2009 after his world ranking plummeted, following a string of personal tragedies. 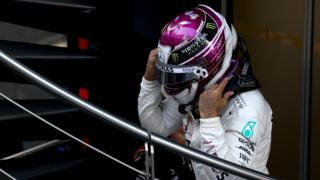 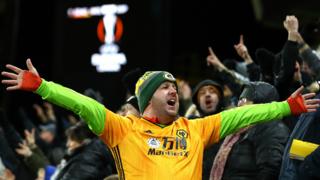 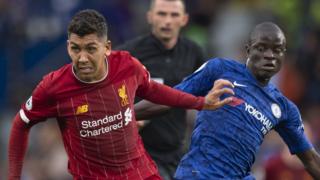 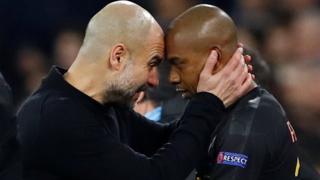 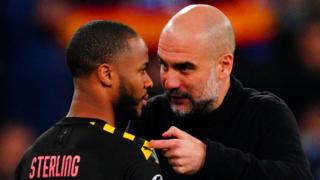 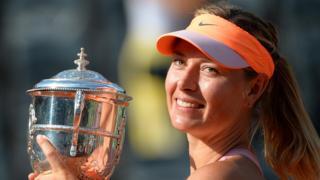