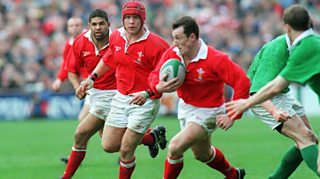 Howley has been named Canada assistant coach after his nine-month ban from the sport for betting breaches.

Howley will also act as a consultant to Toronto Arrows for their 2021 Major League Rugby (MLR) campaign as he helps Jones prepare the Canucks ahead of the 2023 World Cup.