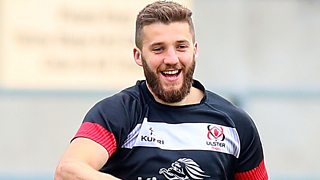 'I wasn't for him' - McCloskey on being left out by Schmidt

Ulster centre Stuart McCloskey reflects on some of the reasons he believes were behind his omission from former Ireland coach Joe Schmidt's plans.

McCloskey won just three caps in four years under Schmidt's tenure and missed out on challenging for a place in the squad which travelled to the recent Rugby World Cup.

"I wasn't for him...that's what it always was. Each coach to their own...sometimes a coach just sticks to what he knows," said McCloskey, who hopes that some good performances for Ulster may help him force his way into new Ireland coach Andy Farrell's plans. 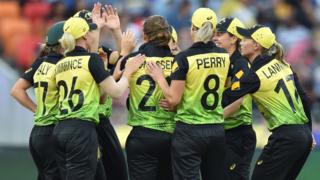 No face off at Wilder v Fury weigh-in 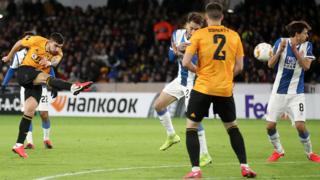 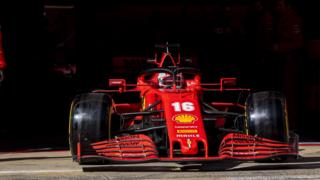 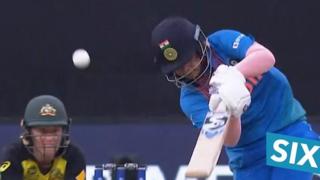 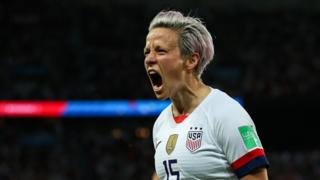