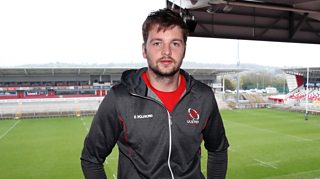 Iain Henderson says he battled manfully to keep up with the Brexit saga during Ireland's World Cup campaign as he prepares to return to Ulster duty against Munster on Saturday.

The Ireland lock is Ulster's captain this season and is relishing the prospect of pulling on the provincial jersey again at Thomond Park. 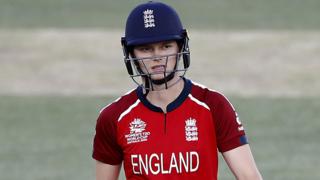 England lose Jones in first over against Pakistan 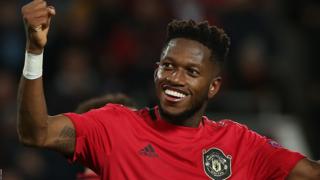 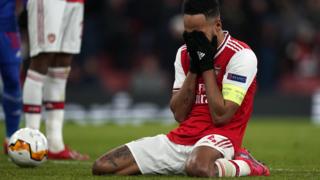 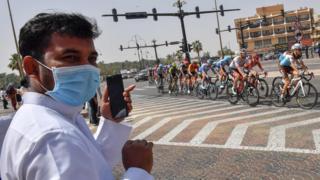 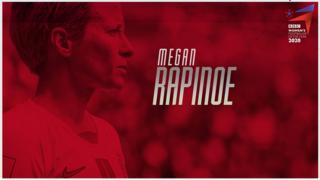