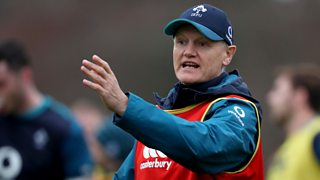 Ireland head coach Joe Schmidt says defeating New Zealand in Dublin on Saturday would be a huge feather in his players' caps.

New Zealand travel to the Aviva Stadium as the top-ranked side in the world, with Ireland yet to defeat the All Blacks on home turf.

Schimdt also dismissed the notion of the game being more important in a World Cup cycle, saying his team's focus is day to day. 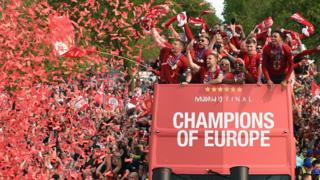 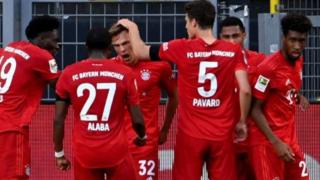 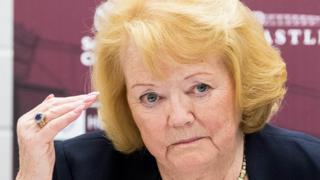 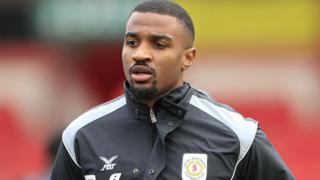 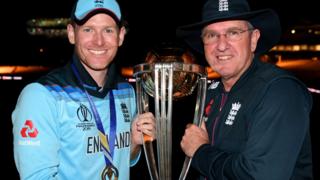 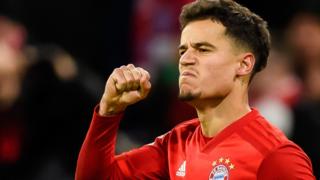