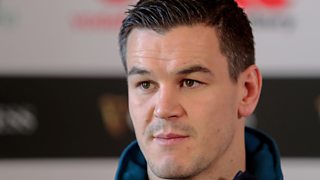 Murray won't feature against New Zealand after a neck injury sidelined the Munster man during Ireland's summer tour of Australia.

Sexton also believes Ireland are up to the task of beating the top ranked side in the world. 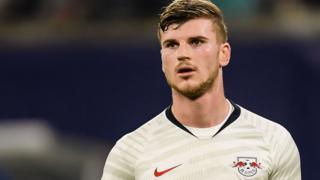 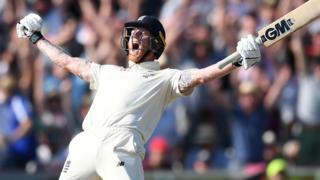 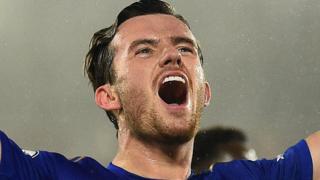 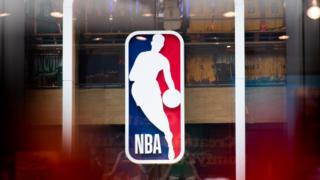 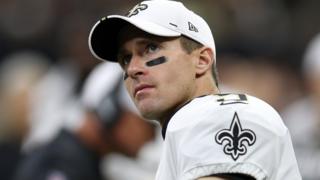 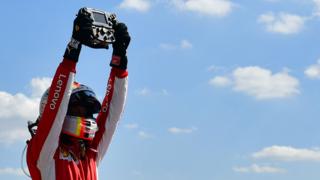