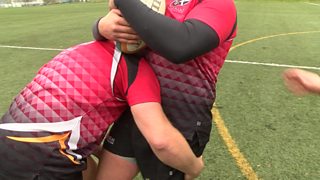 The new rules, which mean players must tackle lower, will be used throughout the second-tier cup competition this season.

The aim is to see if the number of concussions will be reduced as a result of players tackling further away from the head and neck area. 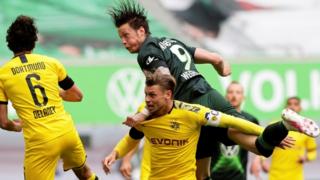 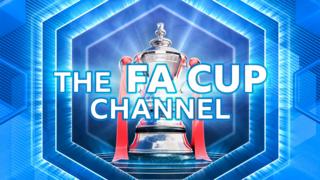 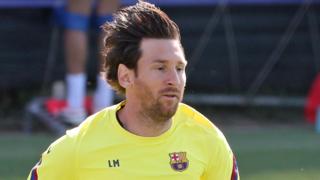 La Liga can resume from 8 June 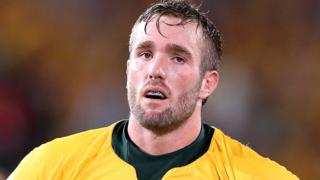 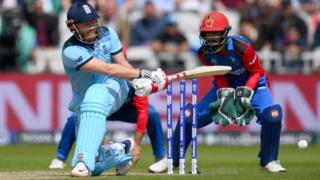 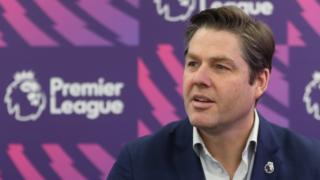