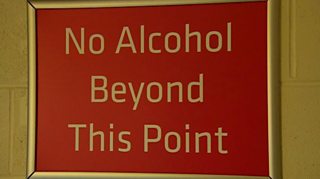 More than 4,000 seats will be set aside at the Principality Stadium for an alcohol-free zone throughout the autumn internationals.

The trial, the first for rugby at the stadium, follows complaint of drunk people spoiling other fans' enjoyment in recent years.

The Welsh Rugby Union chief executive Martyn Phillips said he would not rule out extending the zone but denied there was a problem with alcohol inside the stadium. 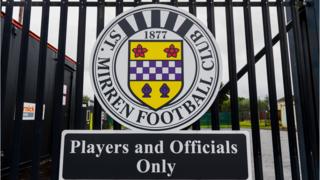 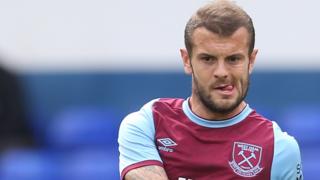 Wilshere on West Ham and his next move 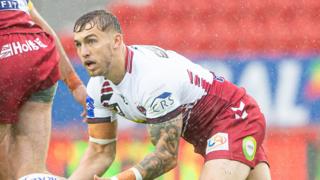