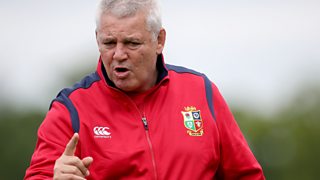 British and Irish Lions head coach Warren Gatland says he is looking forward to taking on New Zealand, after the squad arrived in Auckland for the 10-match tour.

Gatland's team face a Provincial Union XV in Whangarei in their opener on Sunday with the first Test against the All Blacks on 24 June.

Ireland prop Jack McGrath is among the 41-man squad and he is eager to get into action. 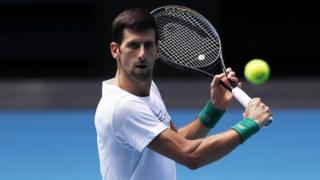 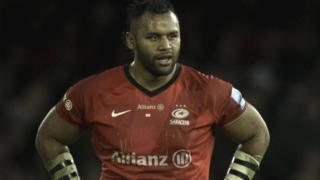