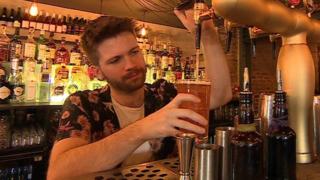 Saracens players Alistair Hargreaves and Chris Wyles launched a craft beer company two years ago as they planned for their retirement.

The lager is now sold at the Premiership and European Champions Cup winners' ground on match days, as well as at a growing number of pubs across north London.

After lock Hargreaves was forced to retire after sustaining repeat concussions at the age of 30 earlier this month, the Rugby Players' Association's Ben McGregor has praised the pair as an inspiration to others. 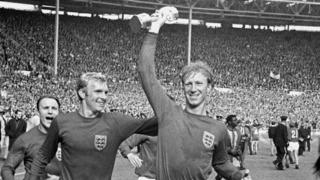 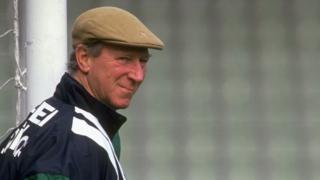 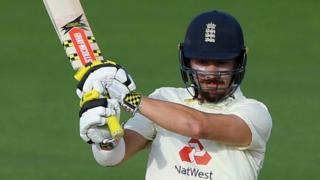 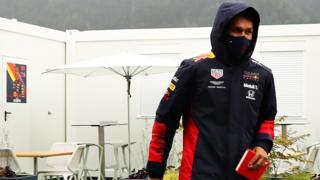 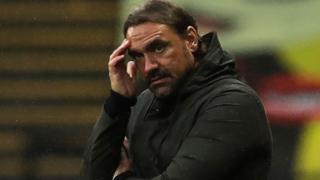 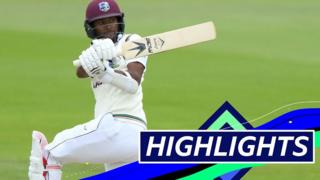