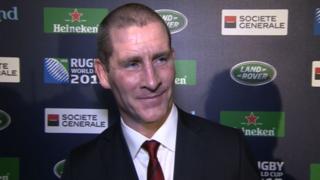 England's Stuart Lancaster and Chris Robshaw, Wales' Warren Gatland and Sam Warburton and Australia's David Pocock give their thoughts after the three sides were drawn together in the 2015 World Cup.

England coach Lancaster felt it was "written in the stars" that they would draw Wales, while Wales coach Gatland thinks their two sides are favourites to qualify from the group.

England captain Robshaw believes the draw is great for fans, while Wales captain Warburton is looking forward to the game at Twickenham.

Finally, Australia captain Pocock says they will be tough games but they are the matches his team thrive on. 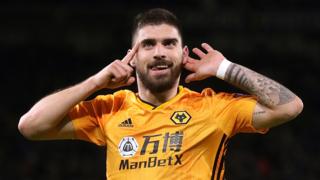 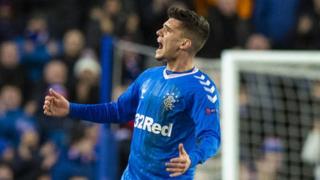 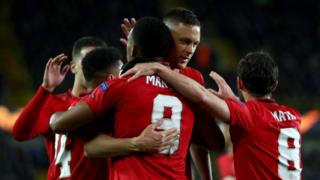 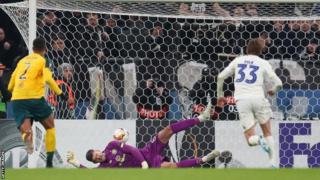 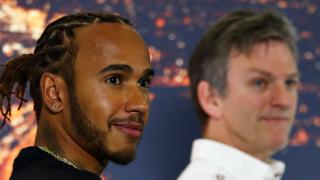 Mercedes say steering is within rules