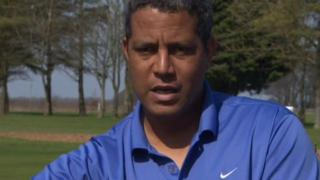 Former England international and BBC pundit Jeremy Guscott says England's performance during the Six Nations made it "almost impossible" not to give Stuart Lancaster the job as head coach.

Guscott believes it will be a "hard job" for Lancaster to keep his backroom coaching staff, adding that Saracens first team coach Andy Farrell has had a "massive impact". 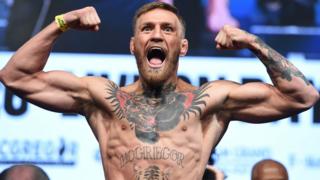