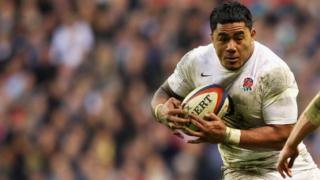 England centre Manu Tuilagi is in danger of missing the Six Nations after having surgery on his chest muscle injury.

Watch Tuilagi give England the edge against France with the opening try in a dramatic first-half in Paris during the 2012 Six Nations.

Tuilagi, 22, tore a pectoral muscle in Leicester's Premiership match against Newcastle in September, but was hoping to be fit by the end of November. 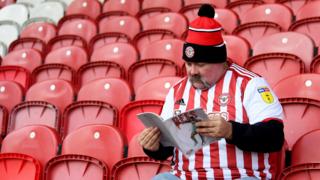 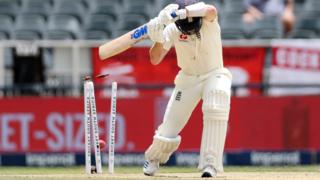 Buttler falls as England falter - listen to The Cricket Social 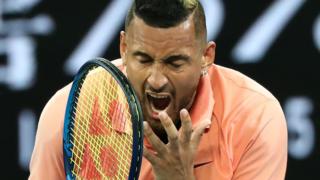 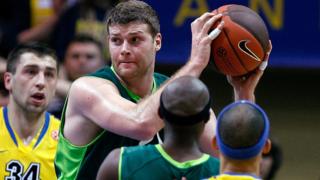 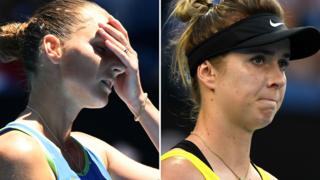 Pliskova & Svitolina out in third round 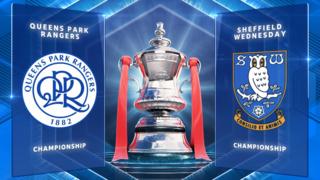